Over the past couple of days, I’ve been doing some heavy thinking. The question being: Is Cosmetic Facial Acupuncture “cosmetic?” Should the work I do be called “Cosmetic Acupuncture” or not? 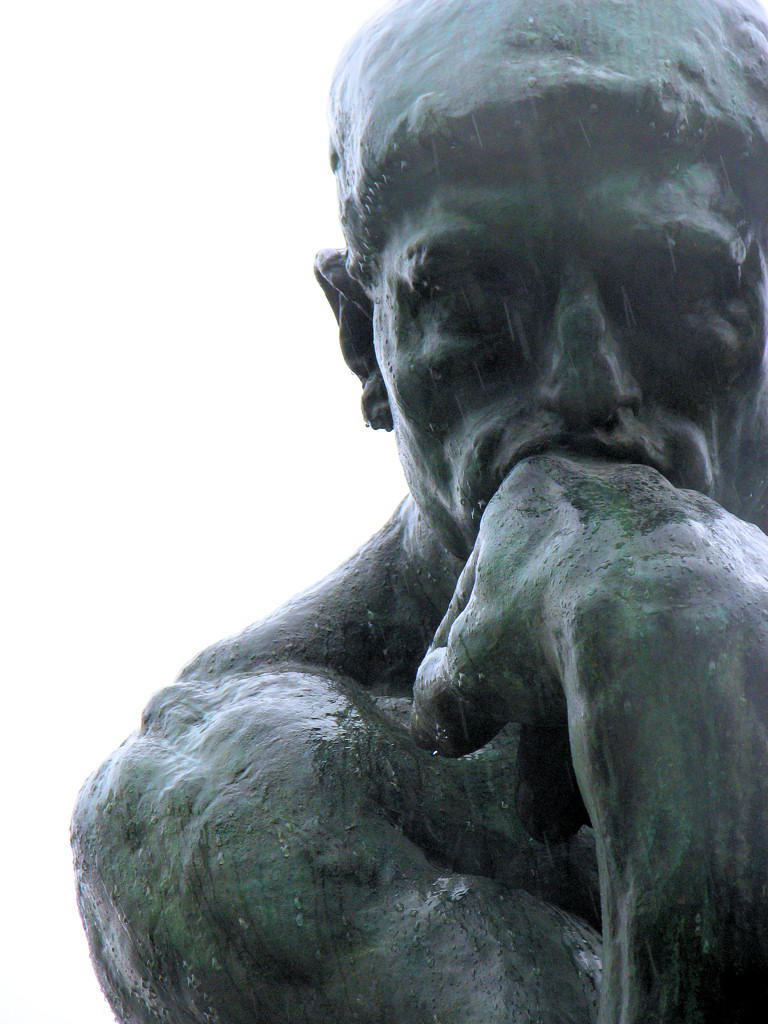 This was a recent discussion I had with several other Acupuncturists. Some felt that “cosmetic” was an appropriate term to describe the work we do. Others were adamant that it was a completely unsuitable description. So, I felt compelled to share this conversation with you.

What is the definition of “Cosmetic?”

This from the New Oxford American Dictionary:

• involving or relating to treatment intended to restore or improve a person’s appearance: cosmetic surgery.

• designed or serving to improve the appearance of the body, especially the face: lens designs can improve the cosmetic effect of your glasses.

• affecting only the appearance of something rather than its substance: the reform package was merely a cosmetic exercise.

My work is not superficial. It’s more than “skin deep.”

It treats not just the skin but the muscles and nerves underneath. It affects more than just your appearance. Acupuncture is holistic – addressing body, mind, and spirit.

• chiefly Philosophy characterized by comprehension of the parts of something as intimately interconnected and explicable only by reference to the whole.

• Medicine characterized by the treatment of the whole person, taking into account mental and social factors, rather than just the physical symptoms of a disease.

But, the term “holistic” doesn’t carry an innate connotation of beauty. How do I convey that my service is intended to have a positive effect on the facial landscape while also improving one’s health and wellness?

I considered the words “renewal” and “rejuvenation.”

•an instance of resuming an activity or state after an interruption: a renewal of hostilities.

• the action of extending the period of validity of a license, subscription, or contract: the contracts came up for renewal | a renewal of his passport.

• the replacing or repair of something that is worn out, run-down, or broken: the need for urban renewal.

•the action or process of making someone or something look or feel better, younger, or more vital: plans for the rejuvenation of the area | treatment for facial rejuvenation.

• the action of restoring a river or stream to a condition characteristic of a younger landscape: they were instrumental in the rejuvenation of the river.

“Rejuvenation” seems a bit more appropriate because we’re doing to a treatment to help someone look and feel younger and more vital. But, similar to the word “cosmetic,” this word also has a superficial connotation to it. This treatment addresses more than just the surface appearance.

If I’m to communicate my message in American English lexicon, what words fully encapsulate the concepts of my work? Perhaps I may have to create my own words for it. A new vocabulary. That’s easy, right?

For now, while I ponder this conundrum, I’ll continue to say “Cosmetic Facial Acupuncture” and keep educating others that this work is much more than skin deep.

Member of the Indie Business Network 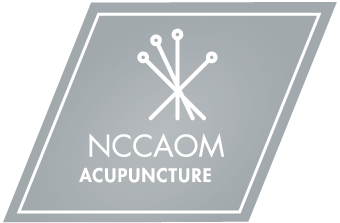